Australia also experienced its hottest summer on average following a particularly hot spell in January. Using average day and night temperatures the average was found to be 28.6 °C beating the previous record set in the summer of 1997–1988.  Fourteen of the weather bureau’s 112 long term weather stations recorded their hottest days on record including one in Sydney that recorded a daytime record of 46 °C.  The daytime maximum temperatures for 2012–13 also beat the 1982–83 record and January was the hottest month since records began in 1910.

On 17 January 2013 a fire began in bushland in the Donnelly Creek Road area near Aberfeldy.  By the following day the fire had covered 48,000 hectares (118,611 acres), with spot fires starting to the south-east at Coongulla, Glenmaggie, Heyfield, Newry and Seaton.  22 houses were destroyed as well as a number of dwellings at Glenmaggie Caravan Park.  By 30 January the fire had burnt out a total area of 75,000 hectares (185,329 acres). (Source: Wikipedia)

As a volunteer with the Victorian Council of Churches Emergency Ministry, I was deployed to doorknock the residents in Seaton and provide Council information consisting of support information etc. The following images were taken on 28 January 2013. 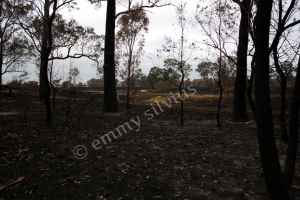 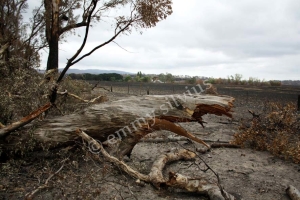 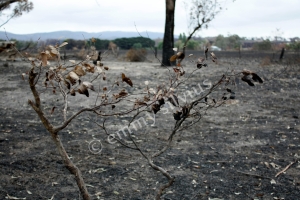 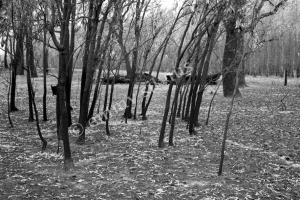 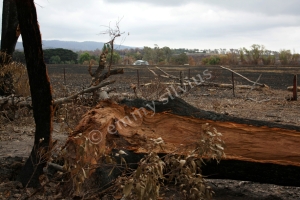 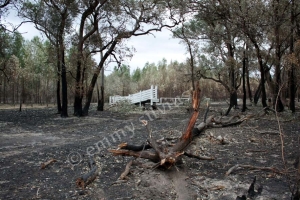 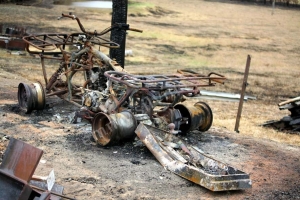 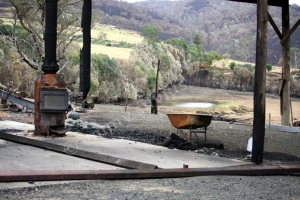 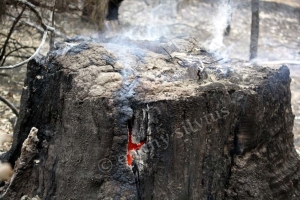 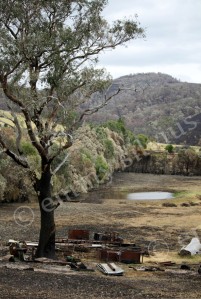 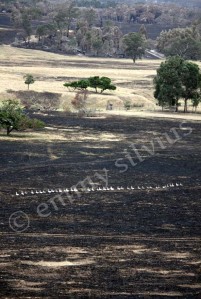 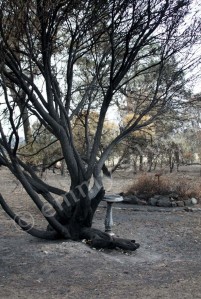 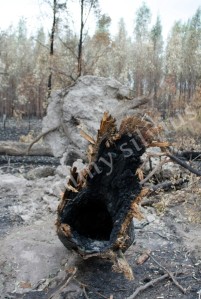